A Yale and New Haven Treasure

From the bones of massive dinosaurs to cultural artifacts from across the globe, the collections of natural history are more than curiosities—they are the foundation for our understanding of the natural world.

The mission of the Peabody Museum is to serve Yale University by advancing our understanding of earth’s history through geological, biological and anthropological research, and by communicating the results of this research to the widest possible audience through publication, exhibition and educational programs.

Fundamental to this mission is stewardship of the Museum’s rich collections, which provide a remarkable record of the history of the earth, its life and its cultures. Conservation, augmentation and use of these collections become increasingly urgent as modern threats to the diversity of life and culture continue to intensify. 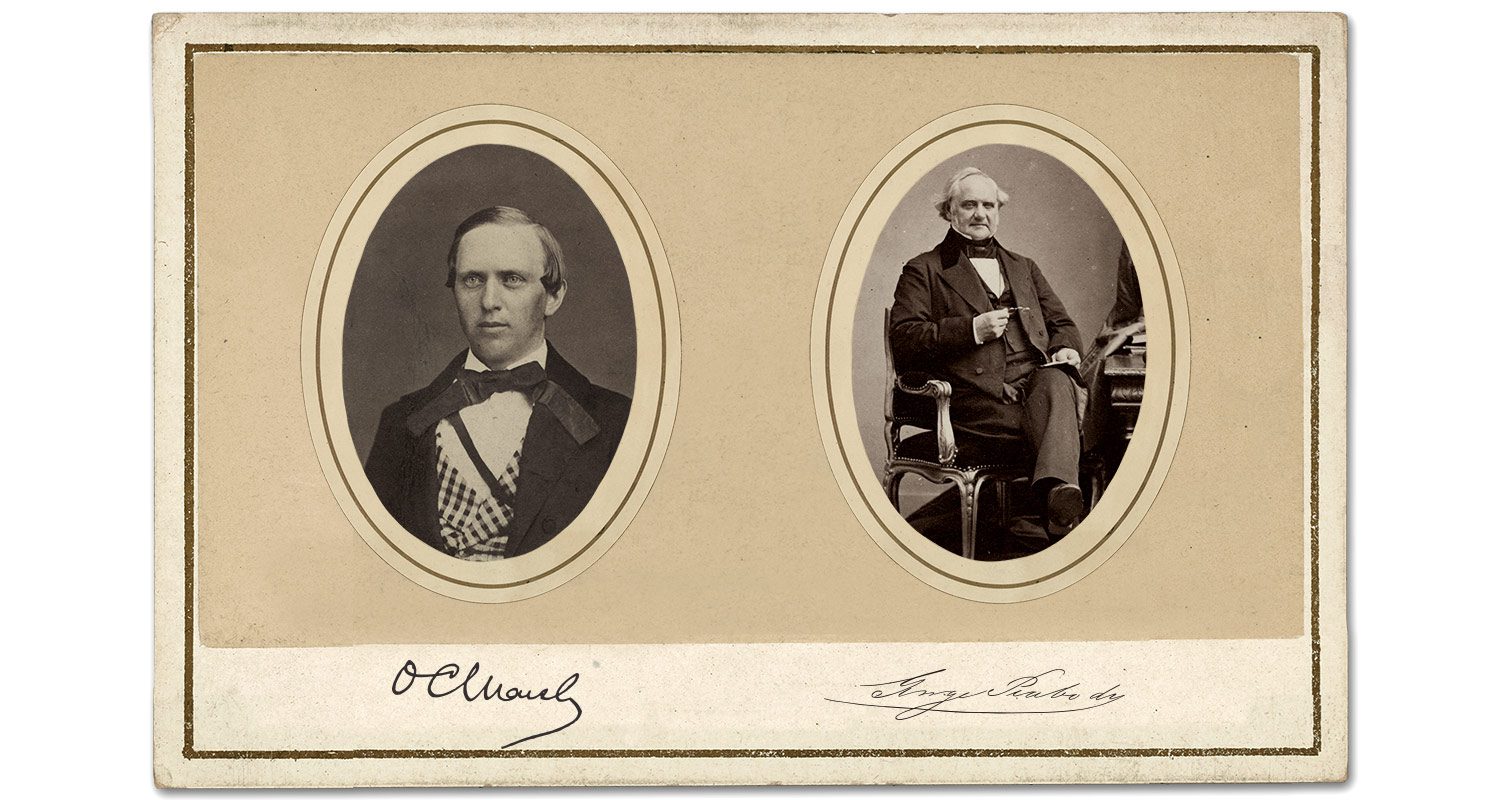 In August 1856 aspiring freshman Othniel Charles Marsh (1831-1899) aced Yale's admission exam. Inspired by the work of Yale's first scientist Benjamin Silliman (1779-1864), Marsh was deeply interested in science and its interpretation of the world. Following his graduation in 1862, Marsh began discussions with his uncle and international financier George Peabody for a donation to design and build a natural history museum at Yale. A deed of gift for $150,000 was handed to Marsh in 1866, marking the founding of Yale's Peabody Museum of Natural History. 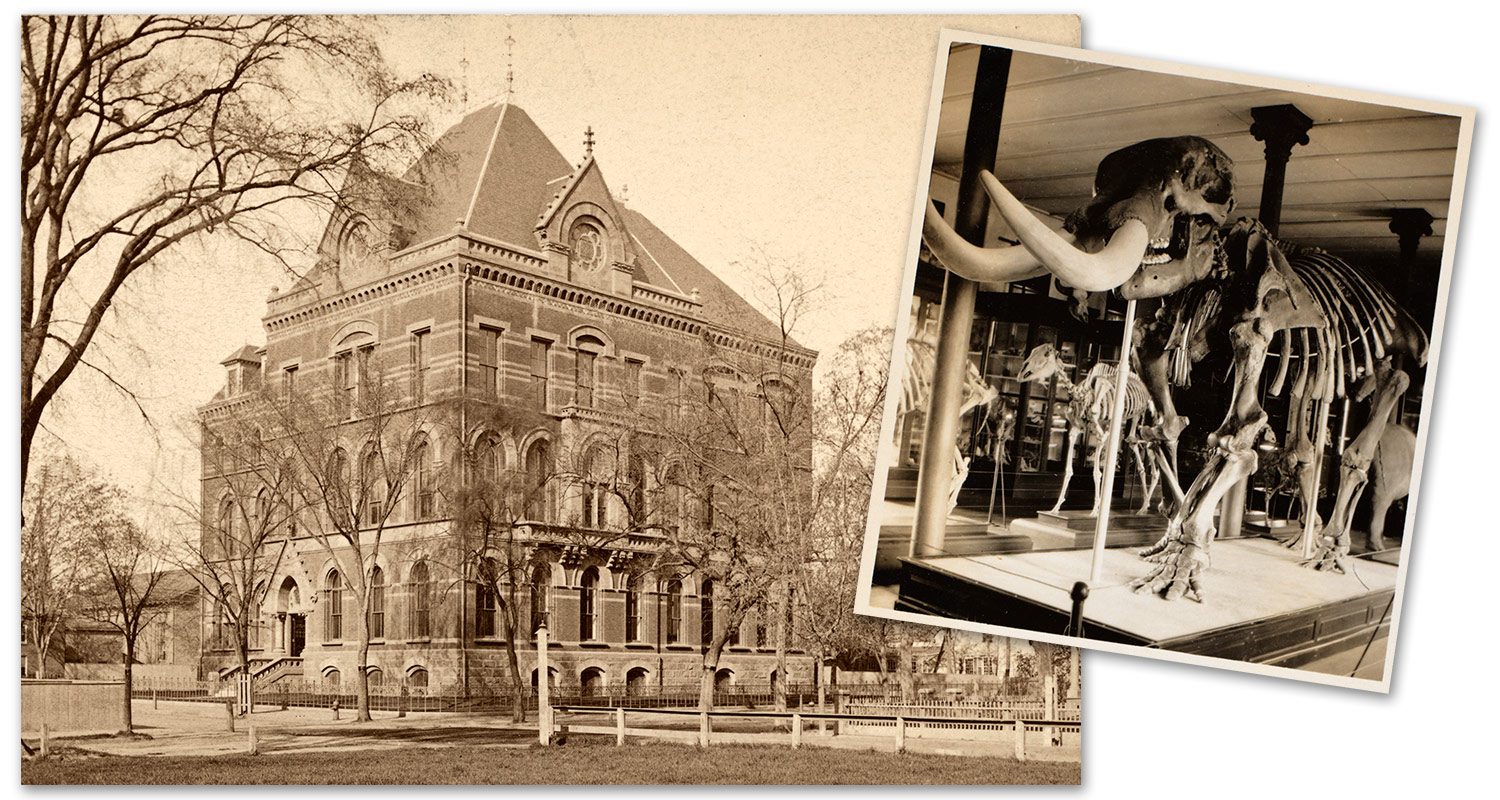 The site on the southwest corner of Elm and High streets was chosen for the Peabody Museum. Construction began in the summer of 1874 and was completed in 1876. The Museum opened to the public the same year. Although the architect's original vision called for a large and imposing edifice, only one wing of the design was ever built. 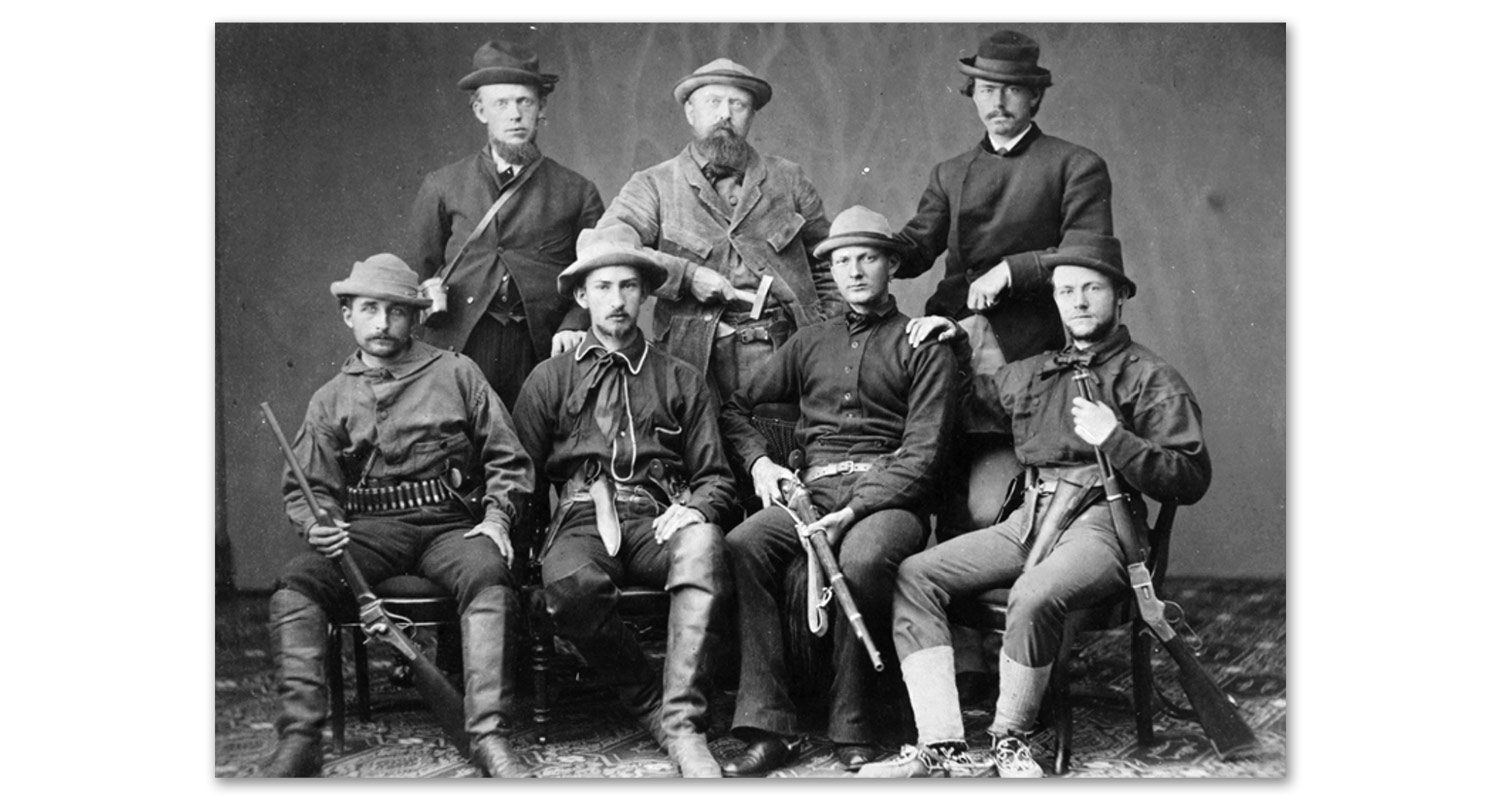 Marsh soon gained notoriety for his incredible fossil expeditions to the American West. From these new fossils he named such iconic dinosaurs as Stegosaurus, Triceratops, and Brontosaurus. Marsh's friendship with fellow paleontologist Edward D. Cope of Philadelphia soon soured into a fierce competition, igniting the now-famous "Bone Wars". Between them, Marsh and Cope named more than 140 new dinosaurs. 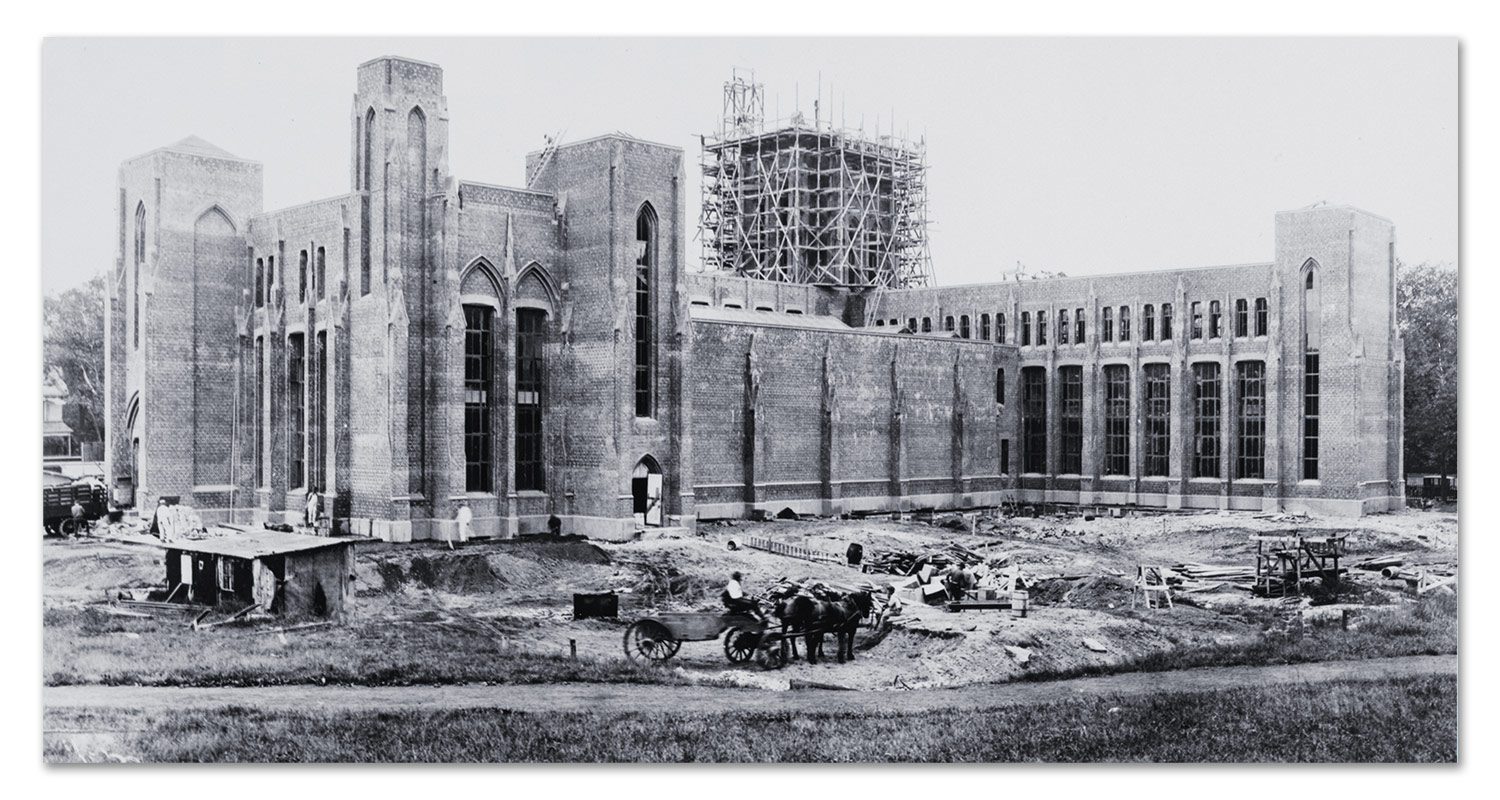 In 1917 the first Museum was demolished to make way for a new Yale dormitory complex, the Harkness Quadrangle and what became Saybrook College. As plans for a new Museum building were being developed, construction was delayed by World War I. The collections were in nearly inaccessible storage for seven years. The second and current Peabody Museum building was dedicated in December 1925—the same year as the famous Scopes Monkey Trial—and was notable for organizing its biological displays based on a framework of evolution. 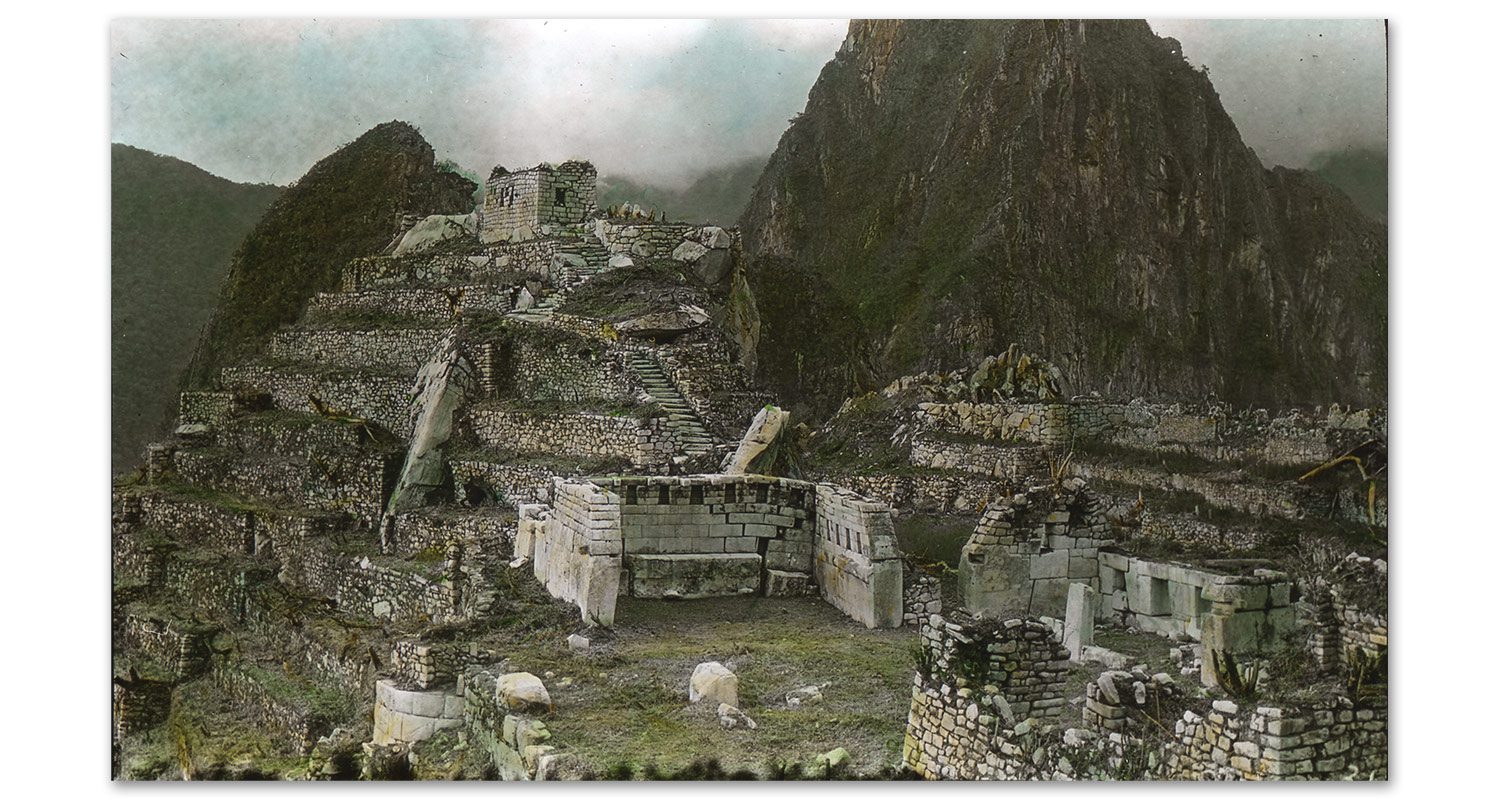 Not long after Marsh's death in 1899, anthropology was added as a new division of the Museum's scientific research in 1902, joining botany, geology, paleontology, and zoology. In 1911 Hiram Bingham III (1875-1956) led the first of three expeditions to Peru, bringing the Inca site of Machu Picchu to the world's attention. 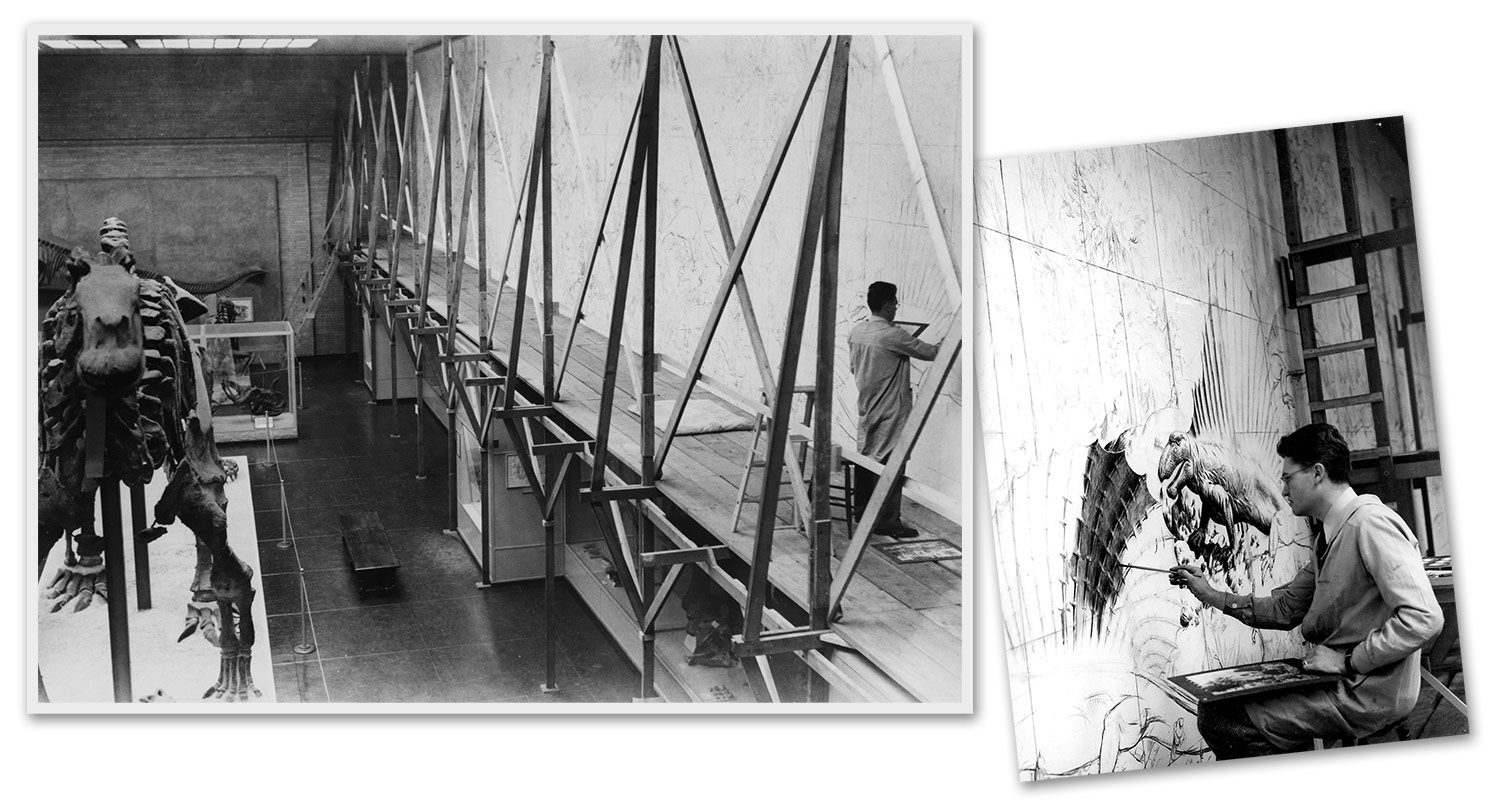 In 1931 the Museum's Great Hall would finally serve its intended purpose with the installation of Marsh's gigantic Brontosaurus. Eleven years later Rudolph F. Zallinger (1919-1995), a senior at Yale's School of Fine Arts, agreed to create a grand mural of prehistoric life in the Museum's Great Hall. Completed in 1947, Zallinger's 110-foot mural The Age of Reptiles instantly defined prehistoric life for generations that walked into the Peabody's Great Hall. 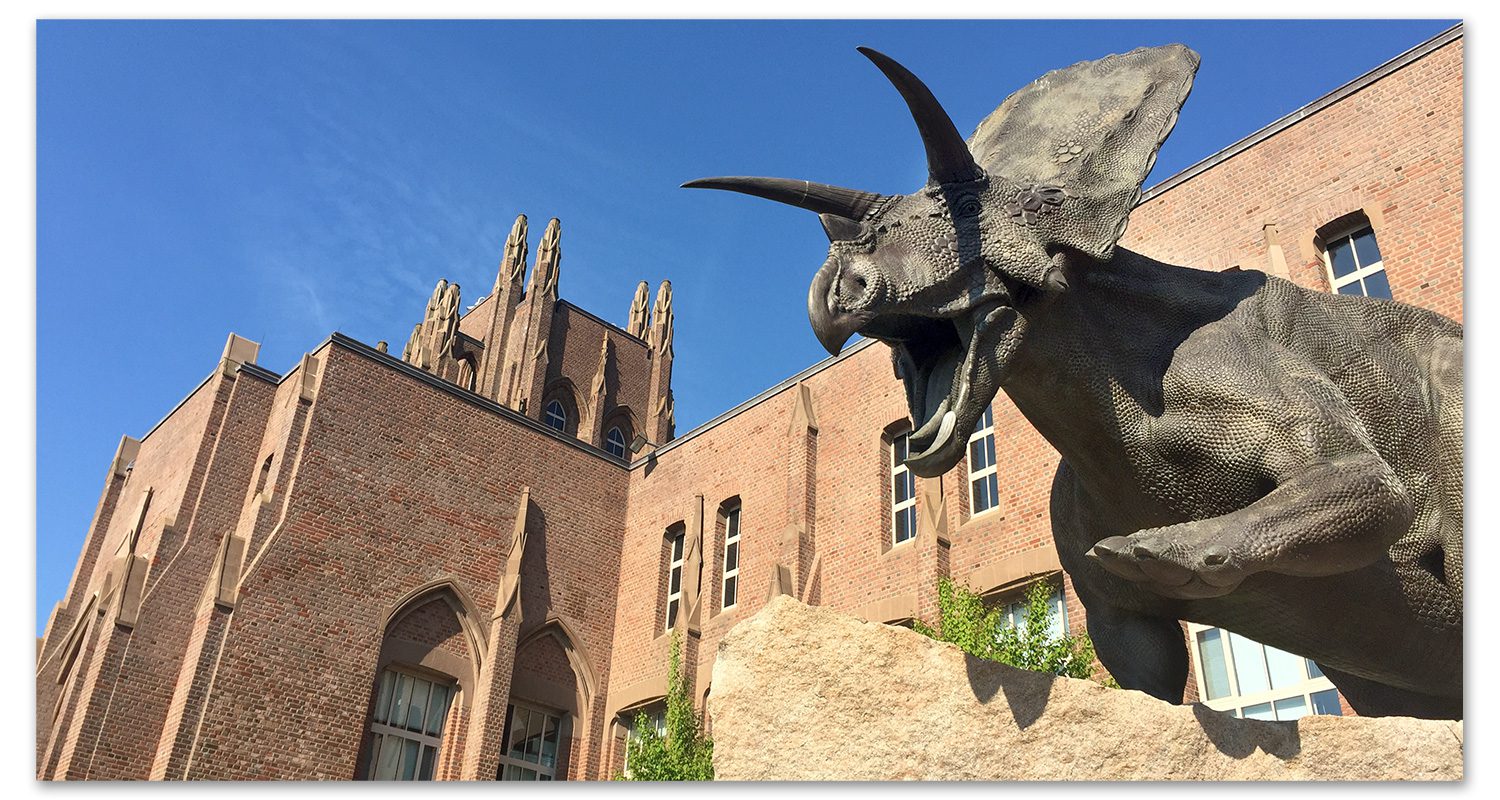 In 2005 the Peabody unveiled its 21-foot life-size bronze sculpture of Torosaurus—one of O.C. Marsh's famed dinosaur discoveries. The 7,350-pound sculpture sits on a 13-foot, 70-ton base of Stony Creek granite. Overseeing the Museum's Cretaceous Garden—dedicated in 2011—the grand horned dinosaur welcomes all visitors to the Museum. 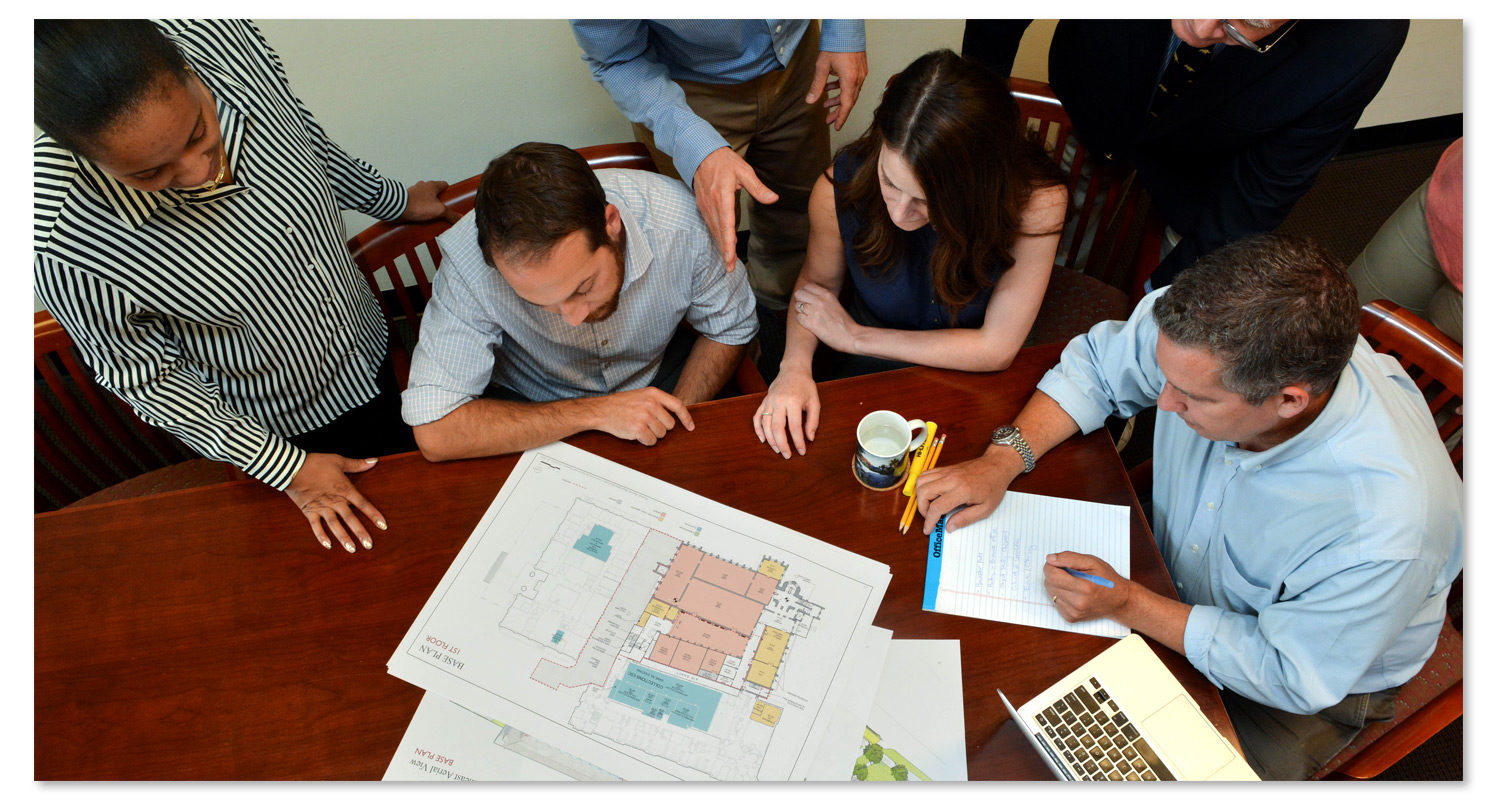 With the announcement of a transformative gift in 2018, the Yale Peabody Museum begins its next 150 years with a redefining renovation that will greatly expand its research capabilities, education and collection centers, and its exhibition galleries.